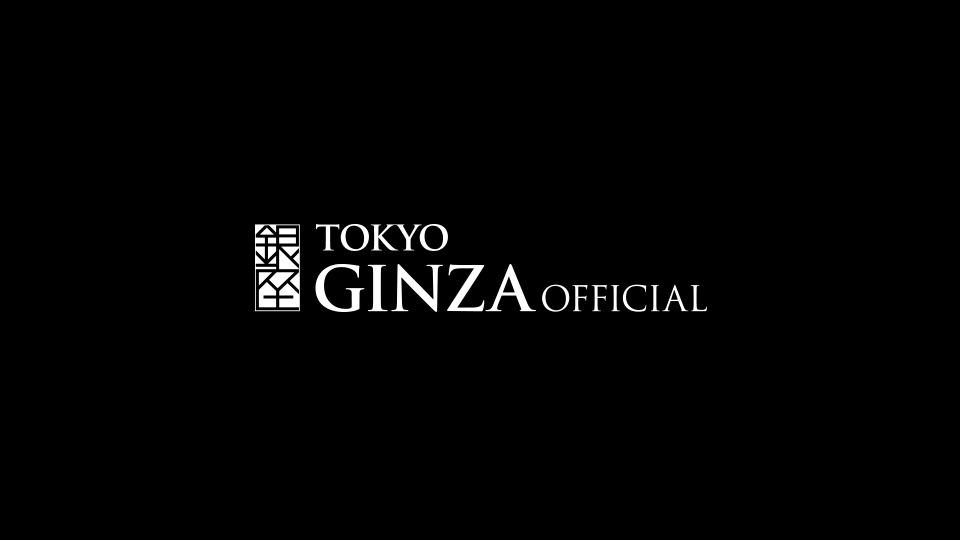 Originally established in Shin-machi, Osaka in 1924 as a kappo (traditional Japanese restaurant with counter seating).

It was the talk of the town when we opened another kappo in Ginza 8-Chome in 1928 because it was the first restaurant with open kitchen/counter seating in Tokyo. Since the day of establishment, we have been committed to using best-quality ingredients to serve dishes with the most natural flavors and the least manipulation.

At present, the third- and fourth-generation owners work in the kitchen, while three generations of owners’ wives attend the customers.