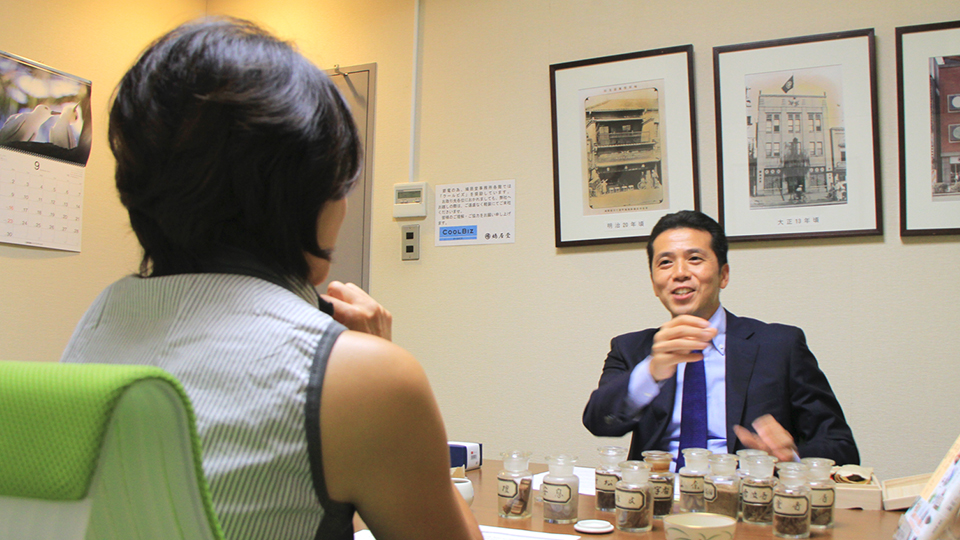 A talk series with the violinist Chisako Takashima and the Ginza people. Ginza holds many personal and professional memories for Takashima. In this talk series, she thoroughly explores various aspects of the Ginza culture with her guests. Today’s guest is Michiaki Kumagai, the 14th generation president of Kyukyodo, a long-established shop that sells such products as Japanese traditional incense, writing utensils and stationery.

Takashima
You have published a book called “Kyukyodo no Nihon no Shikitari Mame-chishiki” (=Kyukyodo’s bits of wisdom on Japanese customs).
Kumagai
Fortunately, I’m glad to say that many people are reading it.
Takashima
Every home should have a book like this. Even at my age, there is still a lot I don’t know.
Kumagai
Perhaps. As the shift towards nuclear families increases, there are more and more people that do not know things that used to be taught as a matter of course by wise grandmothers.
Takashima
Thinking back, when I was little I took violin lessons, and the fees were not paid monthly but by the lesson. So, each time, my mother would give me crisp new bills in a Kyukyodo envelope. My teacher would always say, “I’m returning the envelope because I don’t want it to go to waste” (laughs).
Kumagai
That is very kind (laughs).
Takashima
I saw what my mother did, so when it was my turn I also got crisp new bills to pay for my son’s lesson fees, but other mothers did not. When I told them it was rude not to give crisp bills, I was surprised by their response of, “It’s all the same money.” Also, when paying monthly fees, some people would ask the teacher for change. I thought, “Surely not in this day and age?!” I think we need mothers’ classes.
Kumagai
I guess we are not being persuasive enough (laughs).
Takashima
Some things are a real bother, but I think it’s important to have common courtesy and consideration for others.
Kumagai
Certainly. I feel that it is my mission to pass on these points and other aspects of traditional Japanese culture to future Japanese generations. 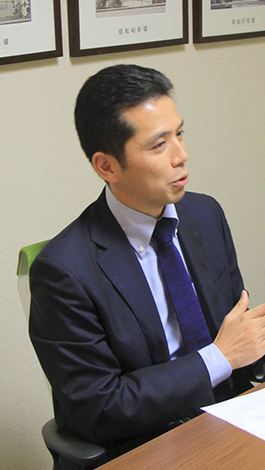 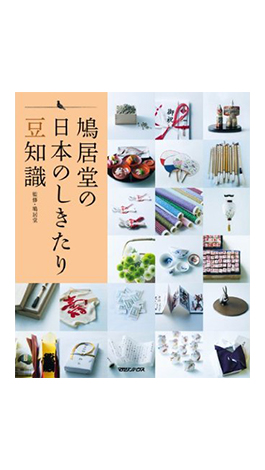 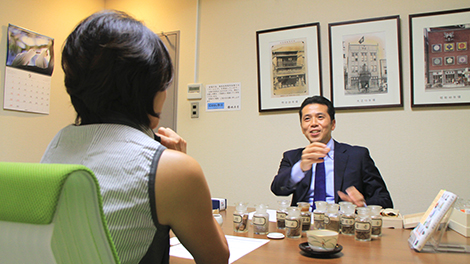 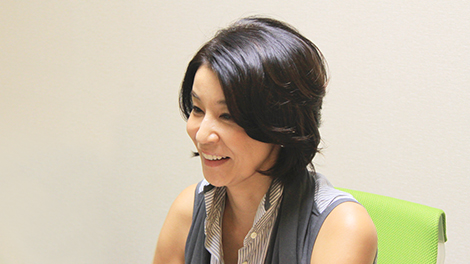 I want to keep Ginza safe for families to enjoy

Takashima
You are also the chairman of the Ginza Merchant’s Association. What do you do?
Kumagai
We plan and run events, including security, and do all sorts of things. I have to give a lot of attention to both my Ginza Merchant’s Association duties and those of my regular job, so it’s a lot of work (laughs). That said, I am the 62nd chairman, and all those before me worked hard trying to make Ginza the best place in Japan, so I have to try my best as well.
Takashima
How would you like Ginza to be in the future?
Kumagai
I want it to be a place where men, women and children can walk without fear. To achieve that, I hope that members of the Ginza Merchant’s Association and all the other Ginza associations will do their jobs well. It’s a bit of work, but that is why Ginza has a special appeal not found in other places. I want Ginza to forever remain a place that is great for strolling.
Takashima
Recently a lot of fast fashion shops are popping up…
Kumagai
Unfortunately, many long-established shops are shuttering, but the appearance of new trends is also distinctive of Ginza. This is the only place you could imagine Kyukyodo standing next to Uniqlo.
Takashima
Ginza is a place you enjoy with your family, isn’t it? When my family goes, we all split up and meet up later. Ginza itself is like a giant department store, so I think its appeal is that each person can enjoy themselves on their own.
Kumagai
That’s a nice way to put it (laughs). I want to keep Ginza safe for families to enjoy. 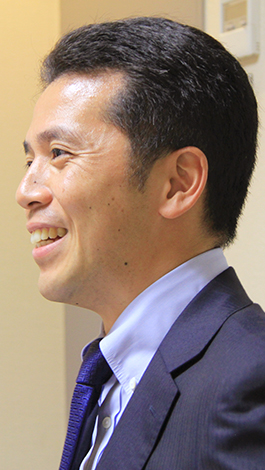 The next guest will be…

Takashima
Could you tell us about the next guest?
Kumagai
It’s Mr. Tanizawa, the president of Ginza Tanizawa, a veteran bag shop. It’s a very old shop that is deeply connected to the history of bags. I am sure you will hear some interesting stories. 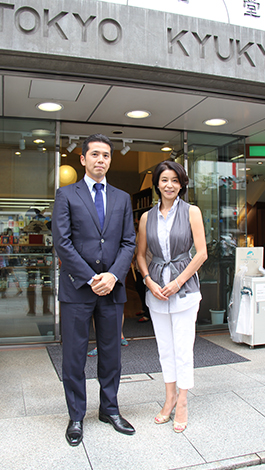 Violinist. Started playing the violin at age 6. After playing abroad, she moved her home base to Japan, and gives concerts all over the country. Although her current focus is on performing music, she also appears on TV and radio programs. Thanks to her much-loved personality, she is appearing in more and more venues.

The 14th generation president of Tokyo Kyukyodo, a specialty shop with a 350-year history that sells Japanese traditional incense, writing utensils, and stationery.
In addition to his regular job, he is also the chairman of the Ginza Merchant’s Association. He enjoys running in marathons. This year, he ran in the Tokyo marathon. He has written the popular book, “Kyukyodo no Nihon no Shikitari Mame-chishiki” (=Kyukyodo’s bits of wisdom on Japanese customs; published by Magazine House).