“GINZA×CSR” Vol. 30 will introduce ITOYA, a long-established store specializing in stationery. Since its establishment in 1904 (Meiji 37), ITOYA has played the role of a cultural center through selling stationery. In 2015, the Ginza Main Store restarted as G.Itoya, continuing to communicate novel values beyond the conventional image of a “stationery store.” Curious to learn about the passion driving the company their new endeavors, we interviewed Mr. Hiroyuki Miyasaka, General Manager of Itoya Co., Ltd. Ginza Main Store. 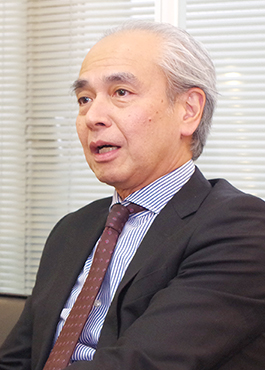 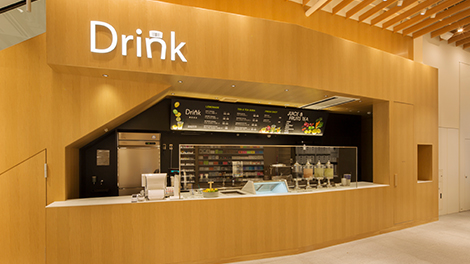 Drink booth on the first floor 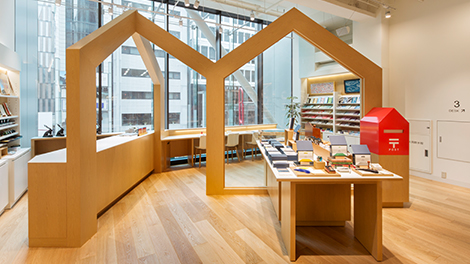 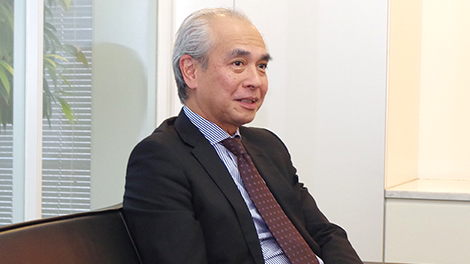 A more creative relationship between humans and stationery 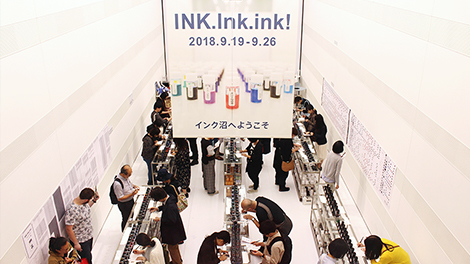 At the event “INK. Ink ink! Welcome to Ink Swamp” 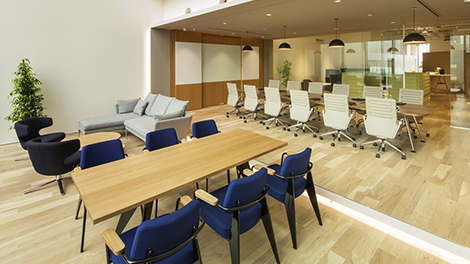 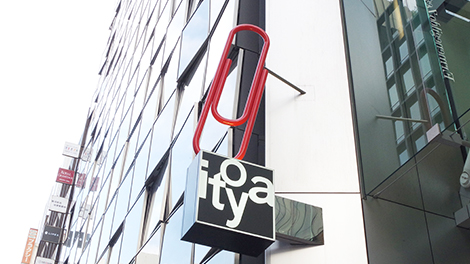 Many visitors come from overseas looking for the symbolic red paper clip. 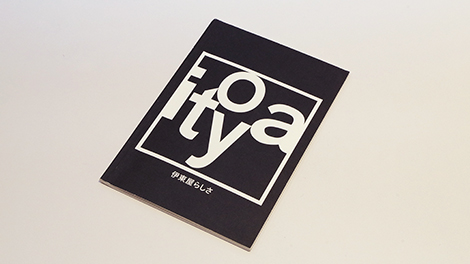 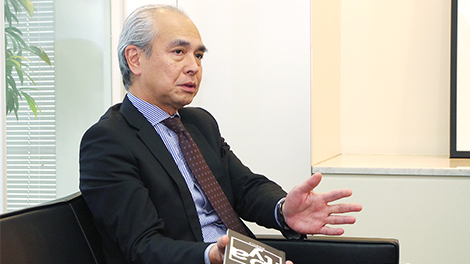 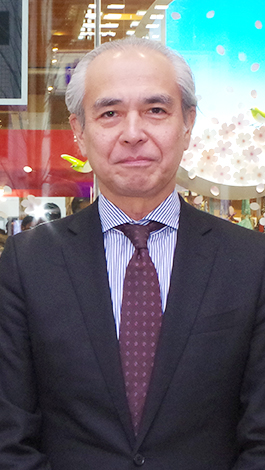 Joined Itoya Co., Ltd. in 1984. For ten years, he covered corporate customers in the Out-of-Store Sales Department. After becoming the Store Manager of the Tamagawa Store in the Tamagawa Takashimaya Shopping Center, he became a buyer and manager of the Merchandise Department and later, as General Manager of the New Business Development Department, he opened Itoya’s first store in the Kansai area.
He has also been engaged in launching collaborations with United Arrows (closed) and Tully’s Coffee, and opening airport stores and franchise stores. He assumed his current position in 2016.

alterna http://www.alterna.co.jp Having worked for several foreign IT firms, Imai shifted the target of her work to environmental and social issues after participating in the tenth meeting of the Conference of the Parties (COP 10) to the Convention on Biological Diversity as an NGO member. She currently conducts interviews, edits and writes articles, develops educational programs and offers interactive counselling sessions.

Written by: Makiko Imai／ Planned and edited by: alterna