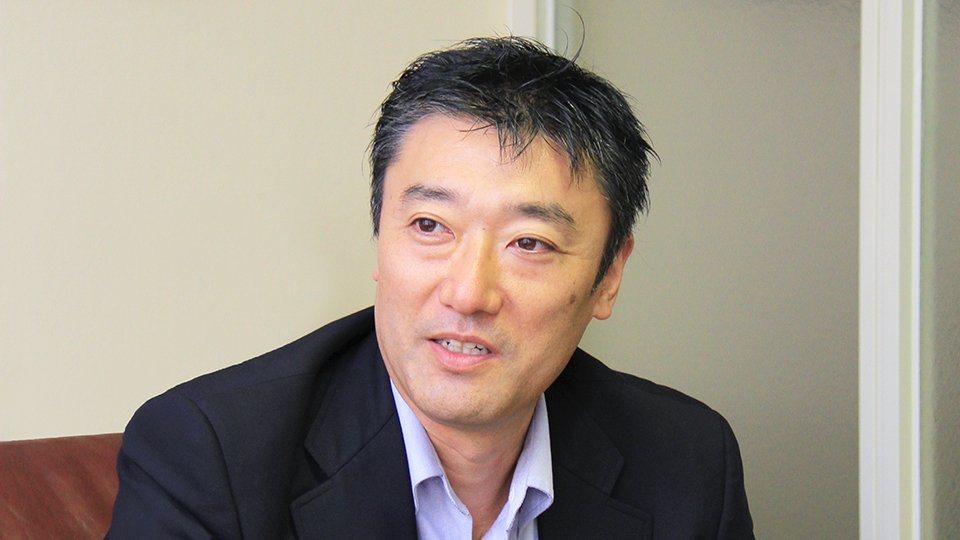 Collaboration in Ginza created from the idea of a single employee

In the 6th part of the Ginza×CSR series, we spoke with Osamu Nishimura who is tackling CSR initiatives at Chuetsu Pulp & Paper Co., a comprehensive pulp and paper manufacturer. Although not part of his organizational role, he bestowed himself the mission of resolving social issues and evolving the company’s social branding. Here he talks about the events leading up to collaborations with companies in Ginza and non-profit organizations across Japan.

Create your own work 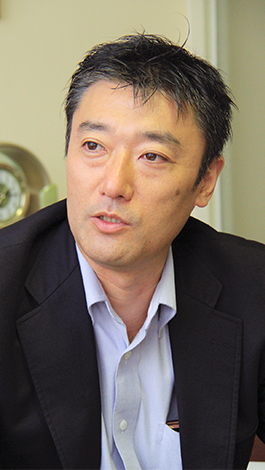 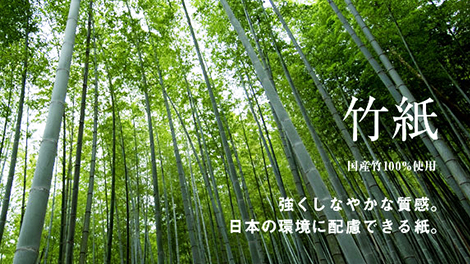 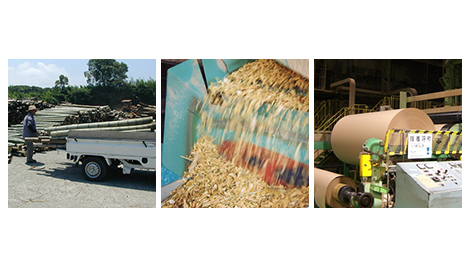 Not just a “good cause” — is it truly useful? 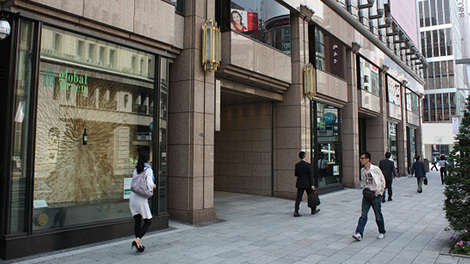 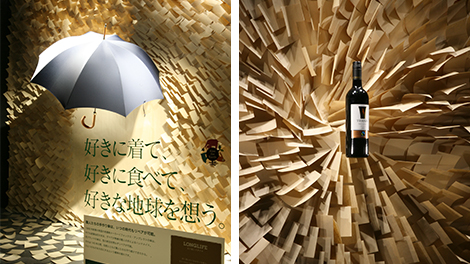 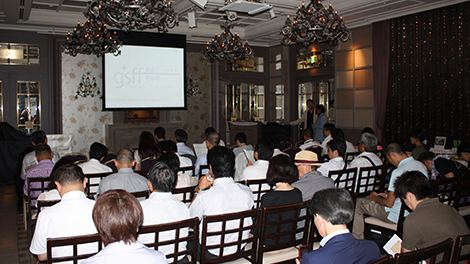 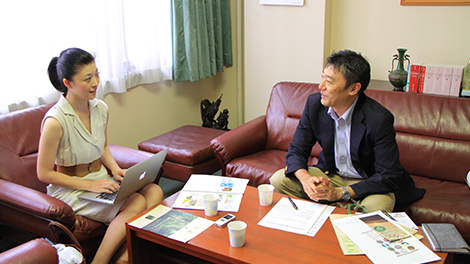 Allies outside the company come to the rescue 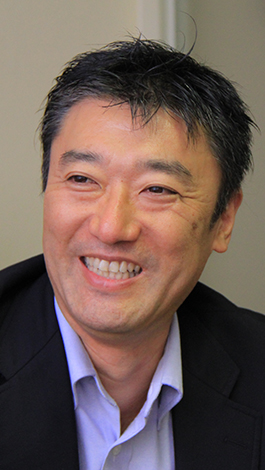 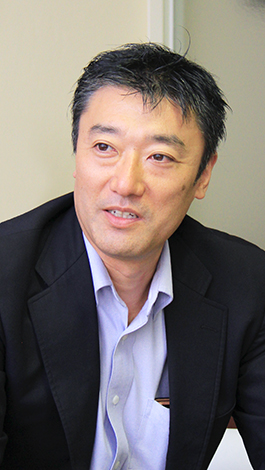 After graduating from university, began working for the comprehensive paper manufacturer, Chuetsu Pulp & Paper Co. After joining the company, he worked at various bases in Japan for collecting wood as papermaking stock and in the United States base for collecting foreign wood before taking on his current post at the Tokyo Head Office. After holding a booth at the Expo Y150, a Yokohama Port Opening 150th Anniversary event held in 2009, he began using bamboo paper the company has been producing since 1998 as a corporate branding tool, and started leading activities that have been spreading wide outside the company. As a result, the company has been awarded numerous prizes in the environmental field in the past four years, including a special jury prize in the 1st Contest for Corporate Activities on Biodiversity, an award from the Minister of Agriculture, Forestry and Fisheries in the 8th Eco Products Awards, and a social product award in the 1st Social Products Award. 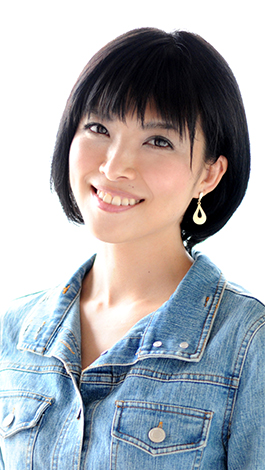