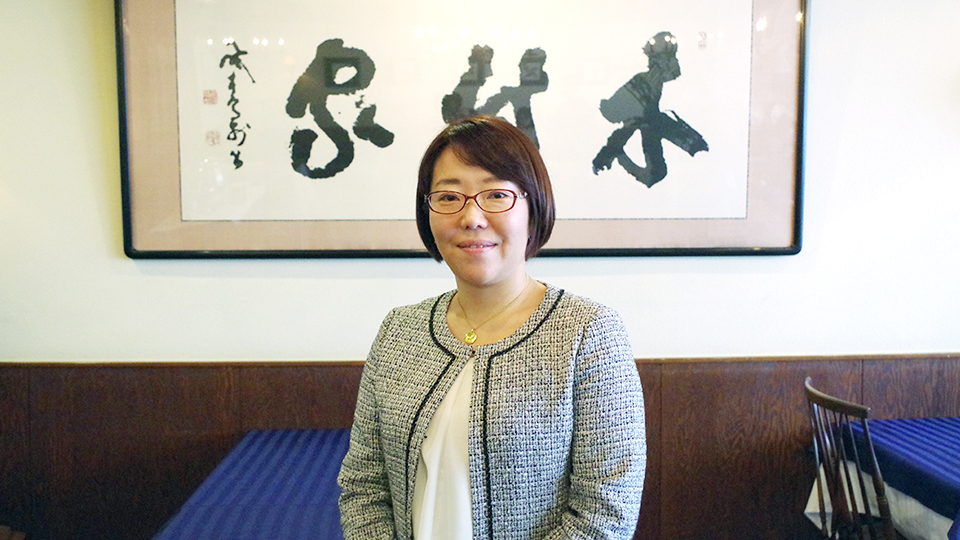 GINZA×CSR” Vol. 29 will introduce Ginza Kumuraya, known as the oldest bakery in Japan and famous for its “Sakadane Anpan.” The Kimuraya brand spread as bakeries granted license from Kimuraya Sohoten opened stores all over Japan. Ginza Kimuraya still sells freshly baked bread in Ginza, just it always has since its establishment. We interviewed President and CEO, Ms. Mikiko Kimura and asked her to share her passion for the store with us.

Nurturing a “bread” culture in Japan 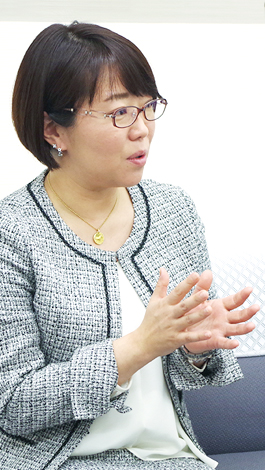 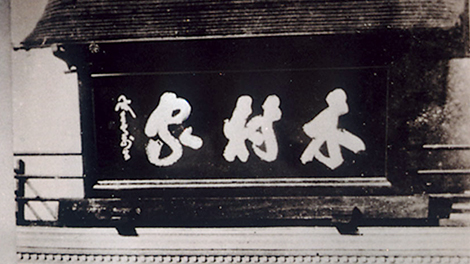 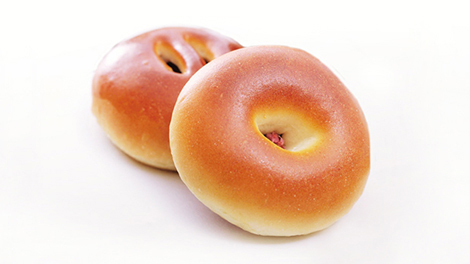 The richness of the “sakadane” fermentation culture 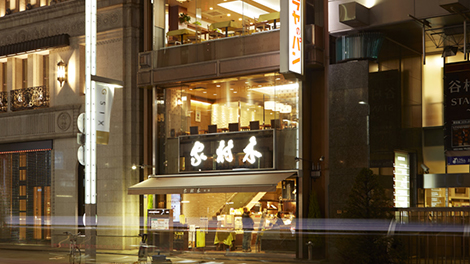 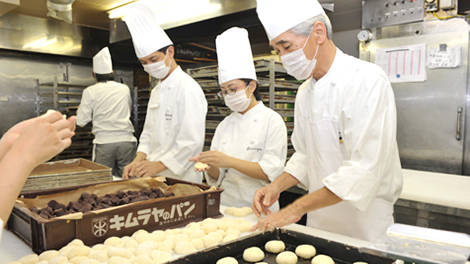 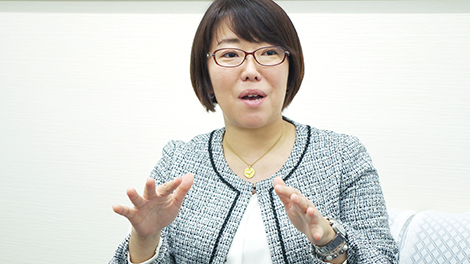 Toward a town and company that takes care of people 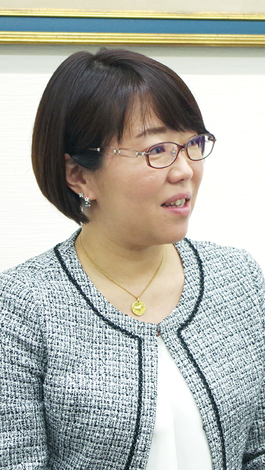 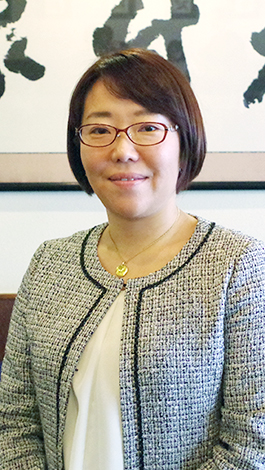 Born in Tokyo in 1977. After graduating from Tamagawa Gakuen Junior College for Women, she studied in France and joined Kimuraya Sohoten in 1999. In charge of business planning and accounting, she became a director of Kimuraya Sohoten in 2006. She assumed her current position of President and CEO of Ginza Kimuraya in 2012.
http://www.ginzakimuraya.jp

alterna Having worked for several foreign IT firms, Imai shifted the target of her work to environmental and social issues after participating in the tenth meeting of the Conference of the Parties (COP 10) to the Convention on Biological Diversity as an NGO member. She currently conducts interviews, edits and writes articles, develops educational programs and offers interactive counselling sessions.