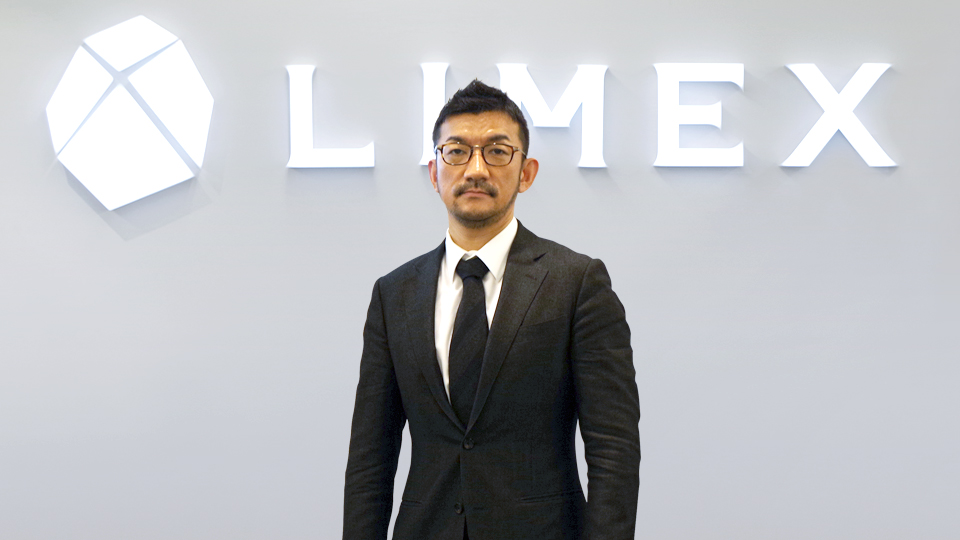 Eyeing the next century, a Ginza-based startup looks to protect our natural resources

The 25th part in the GINZA×CSR series introduces TBM, a startup company that was established in August 2011 and moved its offices to Ginza in November 2016. TMB develops, manufactures, and sells an innovative new material called Limex, which is primarily made from limestone and is meant to replace both paper and plastics. TMB is being applauded for its pioneering work in creating a sustainable future. In this segment, we speak with TMB president Nobuyuki Yamazaki.

Saving water and petroleum resources with a new sustainable material 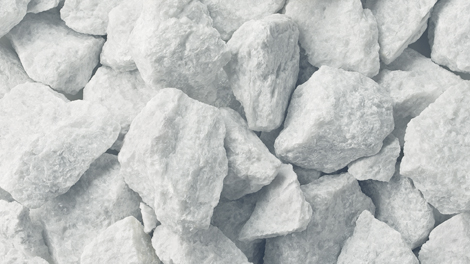 Limestone, the primary component of Limex 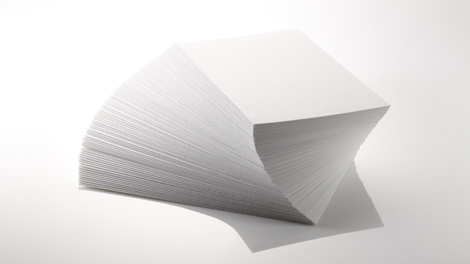 Limex business cards. One box saves about 10 liters of water. 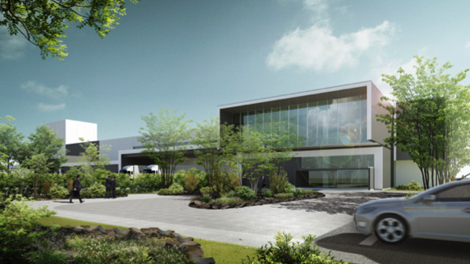 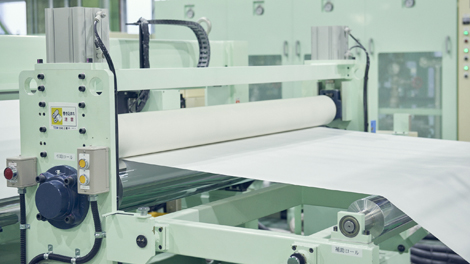 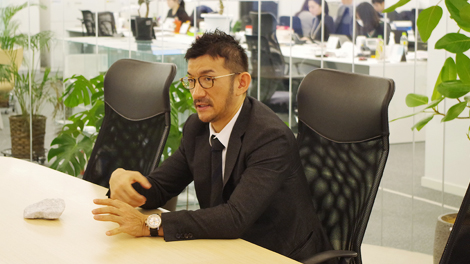 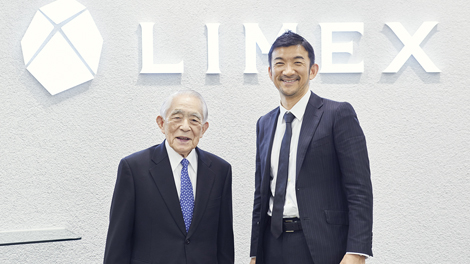 Yuichiro Sumi, Chairman of the Board of Directors

Based in Ginza, a place that keeps inspiring people all over the world, generation after generation 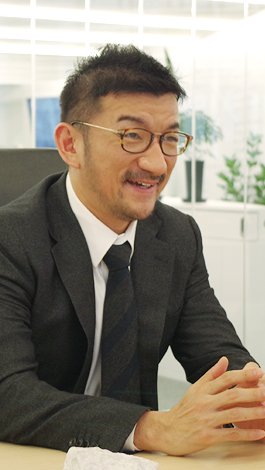 Yamasaki has started up many businesses, beginning with the launch of own used-car business while still in his 20s. In his 30s, he became committed to creating a billion-yen, globally competitive company that would still be bringing joy to people’s lives a century from now. He established TBM Co., Ltd to act as this kind of gateway to the future, and the company received the Great East Japan Earthquake Reconstruction Award at the 2016 Japan Venture Awards. The US accelerator Plug and Play also selected TBM for its Social Impact Award for Companies Achieving the Biggest Global Social Impact. TBM also appeared on the 500th anniversary program of the TV Tokyo series Nikkei Special: Cambria Kyuden.

Alterna Co. After working at a foreign-financed IT company and other companies, shifted to work in environmental and social fields after participating in the Conference of the Parties (COP10) to the Convention on Biological Diversity held in Nagoya in 2010 as a representative from an NGO. Involved in interview, editing and writing, development of educational programs, and dialogue-based counseling sessions themed on biodiversity and social diversity.