The Centennial of the Ginza Street Association 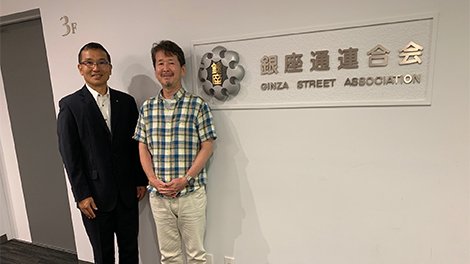 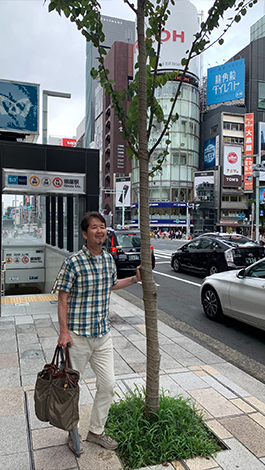 Looking forward to the healthy growth of the Japanese Judas trees lining Ginza-dori.